A downloadable game for Windows, macOS, and Linux

Note: This version of Omega Pattern can only be played on the Itch app but the purchase includes a Steam key too. Buying Omega Pattern on Itch.io you are supporting the continuation of the project. Thank you!

The world where the Omega Pattern story happens is seemingly normal, similar to the one we live in. However, genetics and fate mean that a few individuals are born with a kind of Pattern or special brain signal which lets them develop unique and varied psychic skills that are determined by their life experiences, which form their behavior and character.

From the shadows, an organization known as Bioagora controls the world according to its own interests thanks to the power and influences that they get, in part, from their Agents. These Agents are people who own the Pattern and have been coerced, bought, forced and even captured against their will to be brainwashed and indoctrinated, so they can faithfully serve the Bioagora.

Shaiel (21 years old), a man who possesses the Pattern, has found himself forced to live in secrecy in order to avoid falling into the hands of the Bioagora. However, as time passes, it gets more difficult to escape from a power which is increasing exponentially. Seeking for allies has become unavoidable, and it seems that the only alternative available are the Celtas; a small and poorly organized group with unorthodox methods, whose plan to face the Agents and restore an order different to the Bioagora's seems near impossible.

As the rest of the population stay impassive in a gray world, Shaiel will have Shaiel to play his cards right and find out the truth hidden by the Bioagora, the Celtas and himself.

In order to download this game you must purchase it at or above the minimum price of $4.99 USD. Your purchase comes with a Steam key. You will get access to the following files: 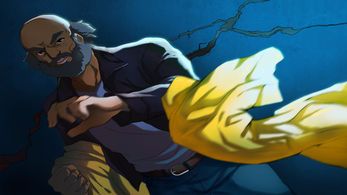 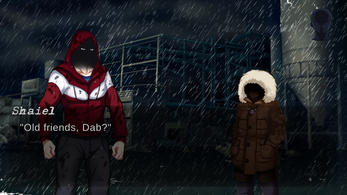 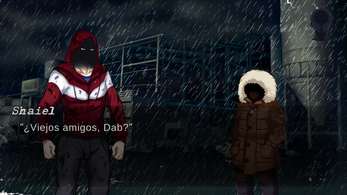 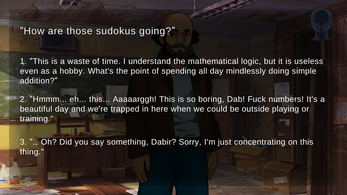 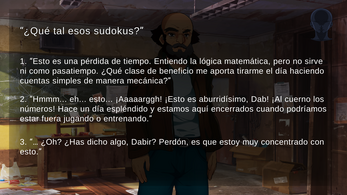 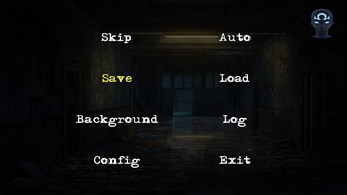 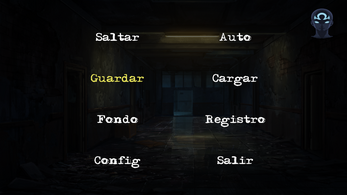 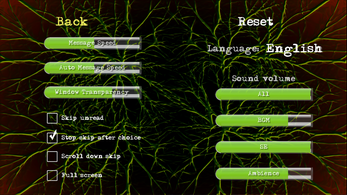 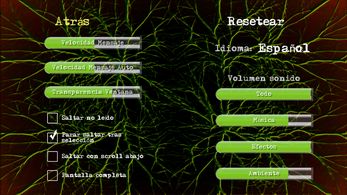